Painkillers are among the most prescribed drugs in the U.S., and they’re also some of the most addictive. Prescription painkillers tend to lead to a feeling of euphoria for the person taking them, and that, in turn, leads to the rapid development of dependency in many cases. With prescription painkillers, addiction is both physical and psychological, and when physical dependence occurs, it can lead to a higher level of tolerance as well as withdrawal symptoms if the addicted person attempts to stop taking these drugs.

Painkillers are often opioids, and they may be divided into two primary categories, which are strong and weak. Opioids can be used to treat severe or acute pain, as well as chronic, long-term, pain. Opioids are also called opiates, and there are many different types of opioid painkillers. Some of the weaker options include codeine and dihydrocodeine.

Often people will wonder what drugs are painkillers, or how are they different from over the counter painkillers. The following is a prescription painkiller list of some of the most commonly used and also abused drugs, as well as a listing of their street/brand/generic names. 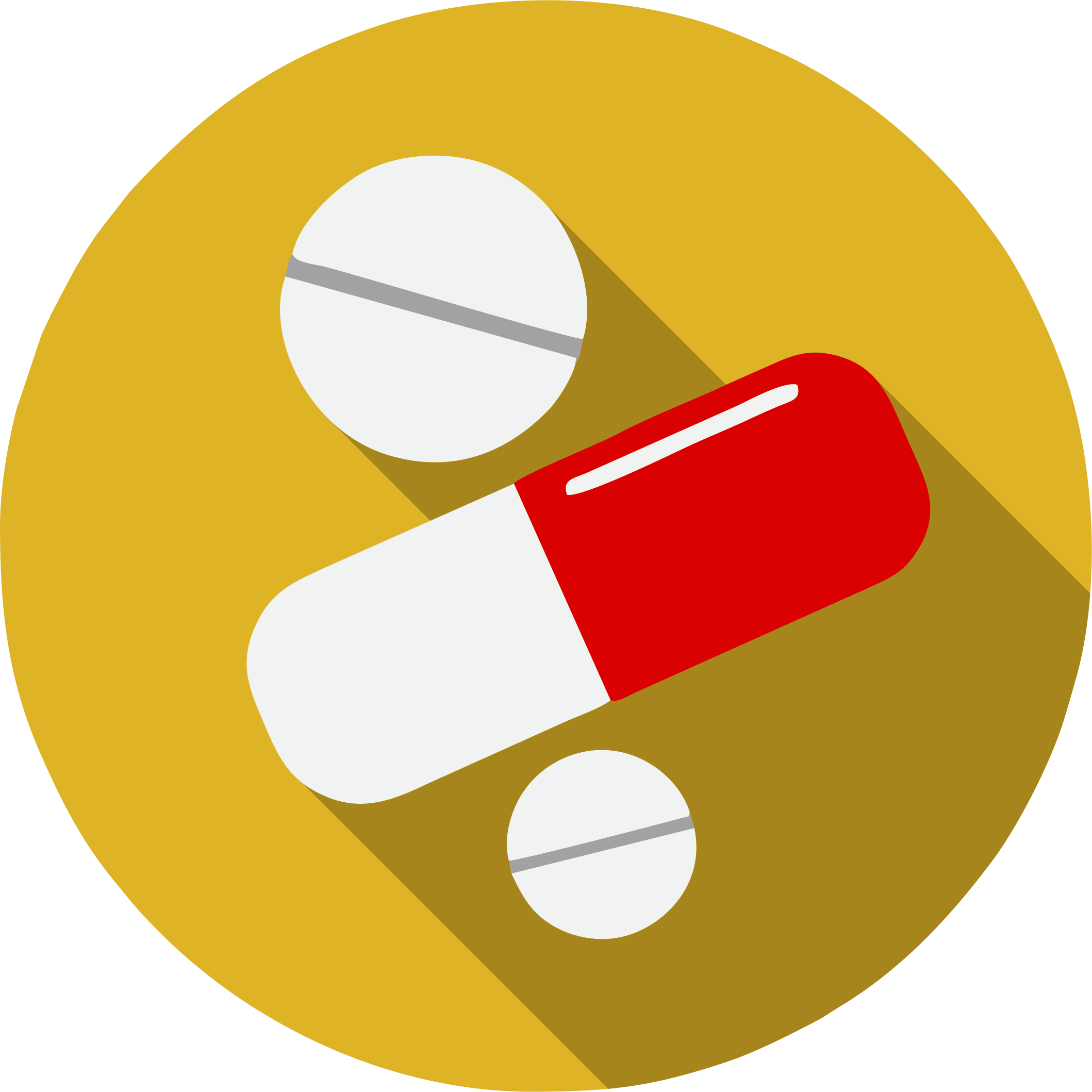